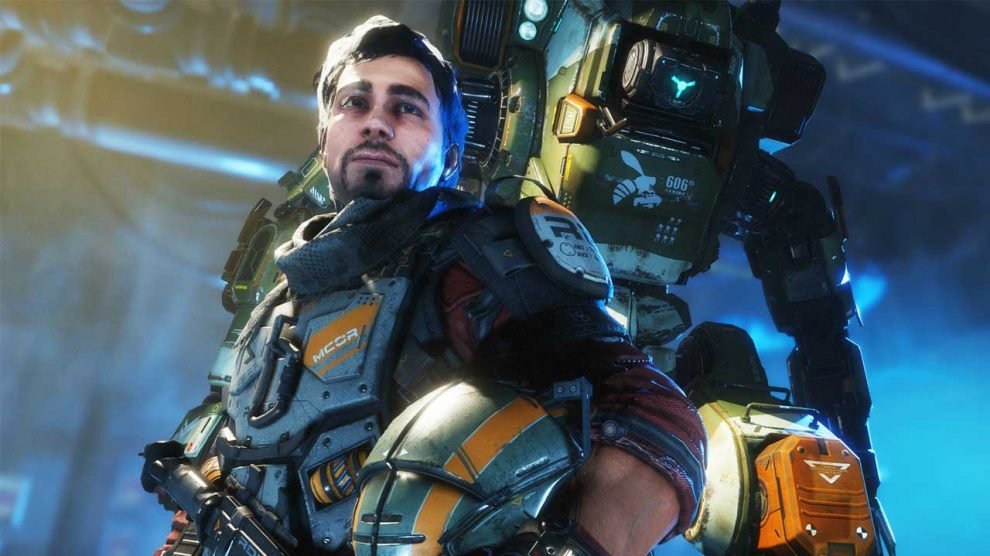 Bandai Namco famous for its Dark Souls gaming series has taken to the metaverse with a bang. Their latest virtual world project will feature battle robots and other characters from its popular Gundam franchise.

Bandai Namco has released a concept video that showed customers buying plastic models in the metaverse that would be later delivered to their homes. For the uninitiated, Gundam tales is a popular TV series about quirky robots that fight in Samurai and Ninja style using swords.

The Gundam metaverse is a step to expand the outreach of the famous TV series and bring it to the audience creatively and interactively.

The president of Bandai Namco Entertainment (BNE) has already revealed his plans to up the ante and create multiple similar metaverse experiences using the company’s other franchises. Over the past few years, Bandai Namco is trying to improve the graphics of its games. Stepping inside the metaverse would only incentivize the game maker to enhance its graphical prowess.

Although BNE hasn’t revealed its plans in detail, it is likely to persist with its metaverse initiatives well after the release of the Gundam franchise, hoping to lift its revenue per user at the same time.

BNE has already made investments in an American startup called Genies two years ago to enhance its understanding of metaverse. Apart from metaverse, BNE has also released a few NFT tokens of its famous Pac-Man characters last year in 2021.

Also read: What Microsoft’s $68.7 Billion Metaverse Plans Mean for Sony and its PlayStation?

Any references including blog post and web stories on this website are an opinion and is for information purposes only. It is not intended to be investment advice. Seek a duly licensed professional for investment advice. AnalyticsLord.com can't be held liable for any financial loss.
TagsBandai Namco Tom Brady was a sports star of the highest pedigree. And after retiring, he has become a businessman in the NFT world and is looking to innovate just...