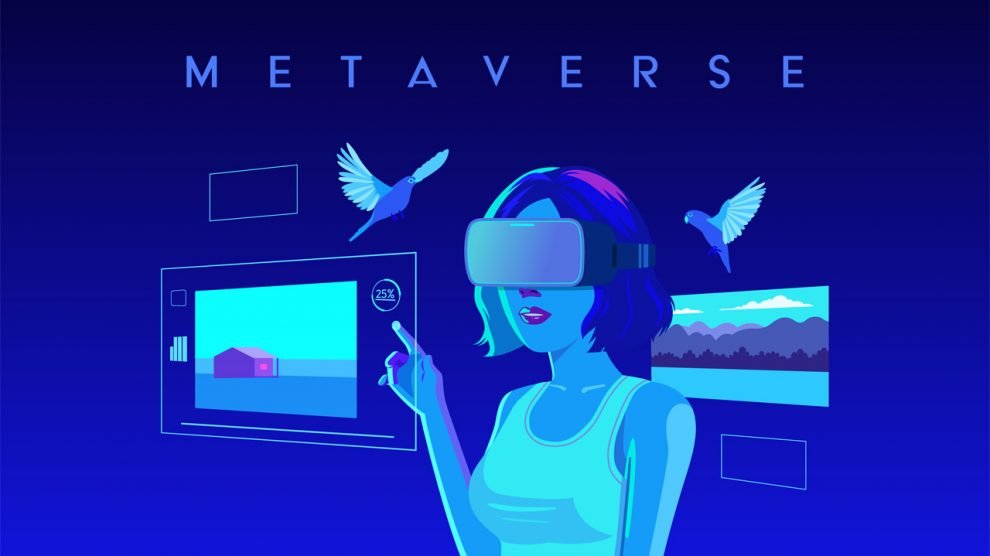 When Meta launched its metaverse platform, we all thought how great it would be for everyone. For women struggling in their daily lives and suffering sexual abuse, it was supposed to be a haven where they could live without any worries. But it has come out to be a different situation altogether. There have already been misdemeanors of sexual nature in the metaverse, the most recent being gang rape. Do you feel aghast by such incidents and contemplate how the future of metaverse unfold? Let’s have a look at some rules that will guide you in the right direction.

Rules in the Metaverse Against Sexual Harassment, Property and Data

Metaverse is advertised as a marketplace that will be unlike any other. A world in which you can just launch yourself, shop, have fun and don’t have to worry about Covid-19, pollution, or any other negative points plaguing the real world.

So, if the experience promises so much, one might wonder what the risks are. And, the risks can be mitigated by rules and laws. So, let’s discuss them in detail:

We live in a world where women’s rights are constantly trodden upon by their male counterparts. In recent times, we have seen many women empowerment movements such as ‘#metoo.

But if you think of sexual harassment in the metaverse, it is a gray area that will be hard to prosecute by a lawyer. So, unless we also create a legal identity of a metaverse character and lay down ‘what is right’ and ‘what is wrong’ in the form of laws, it would be hard to blame someone for their wrong actions.

Moreover, there won’t be accountability for any physical harm or bodily scars inflicted in the virtual world as there is no real-human flesh involved. Therefore, it will be impossible to discipline metaverse criminals with strict laws for their extreme behavior in the virtual world.

Even if someone does manage to create laws against sexual crimes, it is hardly likely that those laws and rules will be strong enough to act as a deterrent to stop metaverse predators.

When Snoop Dogg’s fan bought a house next door to the hip hop star in the Snoopverse, it made the news. Everyone was amazed by the price paid – $450,000. But no one really wondered if their property would be safe from trespassers. Or what kind of rules will apply to a property in the metaverse.

In the real world, ownership can be defined as complete ownership or partial ownership of the actual thing/art/house. You might or might not have full intellectual ownership of the property based on what is written in the fine print. On the other hand, the ownership is only based on ‘licensing’ in the metaverse. There is no way a buyer can sell their metaverse property without getting permission from the owner. It means that if Snoop’s owner wants to sell his house, he will have to get permission from the ‘Dogg’.

But there are still many things that we are unsure of. For example, can we shoot a trespasser on our property without getting prosecuted by the law? We can do that in the US, but not so sure about the metaverse.

You might believe that data rules will be easy to implement in the metaverse. But that might not be the case, especially when you consider what data means in the virtual reality world. For instance, a unique reaction by your online avatar can be considered as data, and fall under the DPA (Data Protection Act). Similarly, your gestures and facial expressions might also be vulnerable to data breaches.

A Whole New Debate for the Metaverse

With top international companies taking a stranglehold over the metaverse, we will see the rapid evolution of Virtual Reality software and hardware. As a result, there is likely to be a sudden influx of metaverse platforms. Therefore, there will be very little time to develop rules and laws. As a result, we can find ourselves in a situation where sexual harassment will run rampant in the metaverse. So, in the near future of metaverse, we are likely to see new debates about the metaverse and how it will unfold.

When Chanelle Siggens put on her Oculus VR to enter an FPS called Population One, she did not know what was waiting for her. When her avatar entered the virtual lobby, she saw many other male players coming close to her. The male players were all strangers to Channelle, so she was left in utter disbelief when they started fondling her and ejaculated on her ‘virtual player’.

She even tried to push the male players away from herself and told them to stop. But the sexual predators did not listen and just walked away, saying that they could do what they wanted in the metaverse.

But this case of sexual demeanor isn’t the first and won’t be the last in the metaverse.

The head of Center for Countering Digital Hate, Callum Hood, had spent many weeks looking at VRChat (a Virtual Reality platform rated safe for teens by Oculus). So, when he monitored VR Chat for just 11 hours, he discovered 100s of incidents related to sexual harassment and threats to minors.

Although Meta and Oculus have rated the platform safe, the reality is quite different. Even after reporting his discoveries to Oculus and Meta, Mr. Hood hasn’t heard back from them.

The Worst Form of Harassment – Virtual Gang Rape in Metaverse

The player’s name is Nina, who works for a technology company called Kabuni ventures.

Ironically, she is the vice-president of the Metaverse Research division of the company.

Nina has alleged that 3-4 men gang-raped her within a minute of entering the metaverse world.

The woman is a 43-years old mother who experienced the metaverse in its worst form. Although her virtual avatar experienced the harassment, the pain and suffering were real.

In response to her experience, Meta has released a statement in which they have apologized to her for the nightmare experience she had in their virtual world.

Horizon World was beta tested just a year ago, and after testing, it was released in Canada and the United States on 9th December 2021.

Metaverse, along with Web3, has immense potential to disrupt the technology world and shape our experience. But there are still many unaddressed issues, such as rules and laws regarding data use, property ownership, and, most importantly, the safety of women in the metaverse. Therefore, it has become essential for tech giants to look at all the current and potential issues that can plague the future of metaverse; and come up with strong measures to counter them.

How Your Retail Experience Will Be Transformed by Metaverse and NFT?

What Microsoft’s $68.7 Billion Metaverse Plans Mean for Sony and its PlayStation?

Any references including blog post and web stories on this website are an opinion and is for information purposes only. It is not intended to be investment advice. Seek a duly licensed professional for investment advice. AnalyticsLord.com can't be held liable for any financial loss.
TagsFuture of Metaverse Metaverse 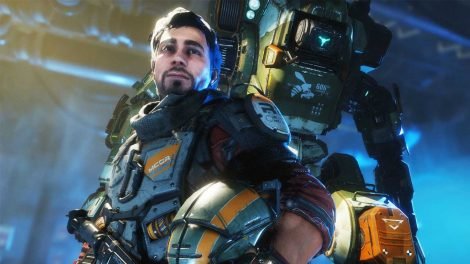 Metaverse 101: A Beginner’s Guide to the Virtual World

Introduction Since Mark Zuckerberg started calling his company Meta instead of Facebook, the talk about the metaverse has dominated the headlines...