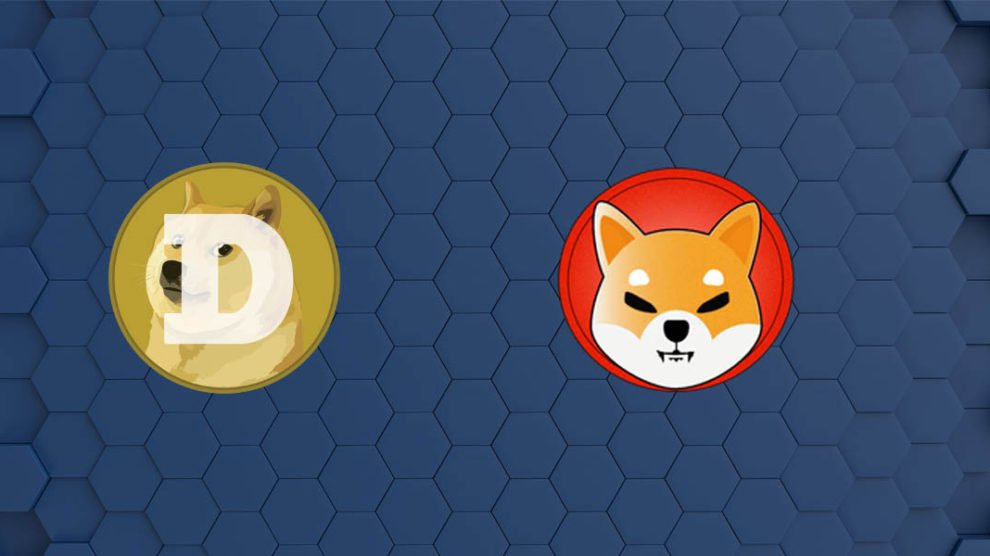 It is not uncommon for people to speculate on the future of cryptocurrencies. Currently, Bitcoin is dominating the market and it will take a lot to topple it from its position. It does seem that there are signs that other cryptos such as Shiba Inu and Dogecoin may be poised to become challengers in 2022.

Shiba Inu and Dogecoin have been overshadowed by bitcoin for quite some time now, but recent events hint that the tides may be changing. Investors are questioning whether they will overtake it in the future.

The Shiba Inu has risen surprisingly in price over the past year. Within one year it has jumped 60,000 000%, recording many highs along the way. The meteoric rise of the cryptocurrency known as Shiba Inu saw it push back some of last year’s more popular coins-Dogecoin-and landed in the top 10 list for the first time. Although the coin was short-lived, it had a big impact on SHIB’s position in the market. Meanwhile, Dogecoin never gave up in its fight to bring back its previous place. Yes. Doge is still trading strong after that, with its loyal investors adding more value to the coin in order to help it maintain its value. Then again, while Doge is on the move, bitcoin has maintained a moderate price with recent all-time highs insight. This discussion has pushed investors to a point where they’ve started thinking if Shiba Inu and Dogecoin have the potential to outperform bitcoin in 2022 or maybe beyond.

The cryptocurrency market is already volatile and unstable. Adding more fuel to the fire, memecoins are now emerging as the riskiest investment option with too many unanswered questions. Generally, with every new cryptocurrency that makes its debut in the ecosystem, there is always an underlying motive behind it. For example, Bitcoin and Ethereum seem to be used for different purposes and both have different values. Bitcoin is valued as a top payment form and investment model, while Ethereum is “used for everyday transactions.” Meme coins such as Shiba Inu and Dogecoin are used just for the laughs–they don’t hold any value whatsoever.

A new popular form of asset is the meme coin. These digital coins are one of the most popular forms of investment and can be used in a variety of ways. Although we’re not sure what Shiba Inu and Dogecoin might do to their investors, in the short-term they could be a profitable investment. An example of this is that there are those who speculate that an alternative, such as Shiba Inu or Dogecoin, will take over Bitcoin by 2022 and beyond.

It’s been quite a journey for Dogecoin, but things are starting to look up. Have you heard the latest news?

Dogecoin emerged out of internet memes of Shiba Inu puppies that went viral in 2013. It started as a joke based on the speculative frenzy around bitcoin. One of the earliest cryptocurrencies, DOGE is now hugely popular all around the world. It’s currently accepted by major retailers like GameStop and AMC Entertainment. Recently, DOGE had its initial pump and reached the mainstream cryptocurrency list. It was primarily used for investment purposes, but many of the investments had more motives beyond mere financial profit. That being said, a large number of investors were eager enough to try to make the currency a success. As SHIB is still in its early days, it couldn’t match up to DOGE’s legacy just yet. DOGE is not only a solid performer in the crypto market but also an established brand that everyone can trust.

Are you wondering whether Dogecoin will take over Bitcoin anytime soon?

According to experts, there’s no way for Dogecoin to overtake Bitcoin. DOGE doesn’t have institutional investors or inflation so its price will not go up. Bitcoin has a total market capitalization of $1.08 trillion and is 16 times more valuable than Dogecoin, which is worth about $28 billion. Experts predict that the total value of Dogecoin will never reach $1 trillion because its price is so expensive below the $1 mark. A few things that make Dogecoin inferior to Bitcoin are given as follows:

Shiba Inu was created by a man named ‘Ryoshi’ in 2020. There’s a man named Dogecoin who really hit the big time and this is what inspired Ryoshi to create SHIB. Once SHIB made its debut, it started growing astronomically from there – from 2012 – 2020, its value increased by 12,505,887.6%. As a result of the recent Shiba Inu rally, investors have been calling for SHIB to be added to Robinhood’s portfolio. The petition created by its honest investors at Change.org has gone viral online and collected over 500 signatures. Although the petition got around 300,000 signatures, the corresponding impact on SHIB’s price was marginal. Shiba Inu is the latest memepet to enter mainstream crypto lists and as such, Dogecoin might be displaced as the top meme coin. The coin’s announcement on Non-Fungible Tokens (NFTs) and the fear of missing out (FOMO) from investors also contributed to its price rally.

Although the Shiba Inu has made some significant milestones in a short amount of time, its potential to overtake Bitcoin is virtually nonexistent. The same can also be said about Ethereum overtaking Bitcoin, even if the event were to happen, there’s no huge impact on SHIB since it is the Ethereum of memes. 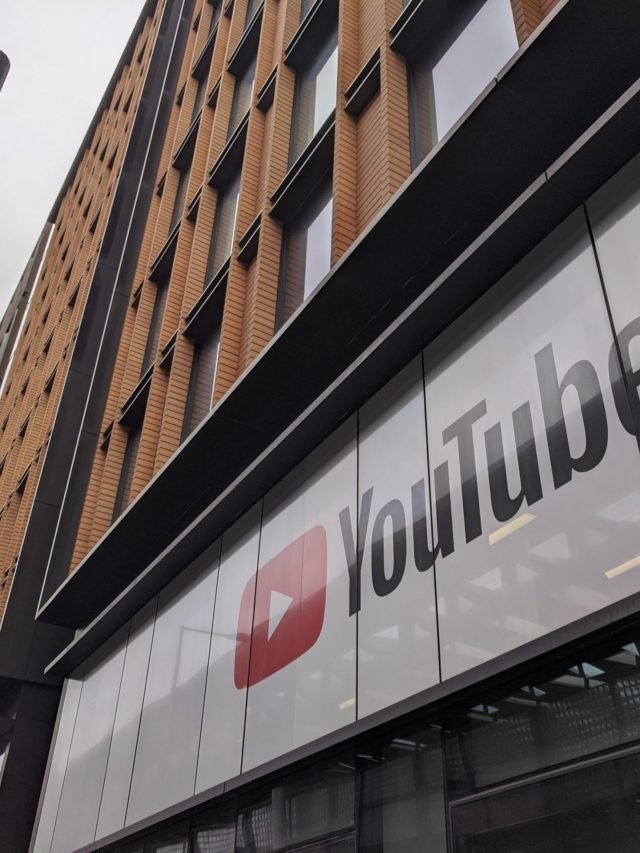 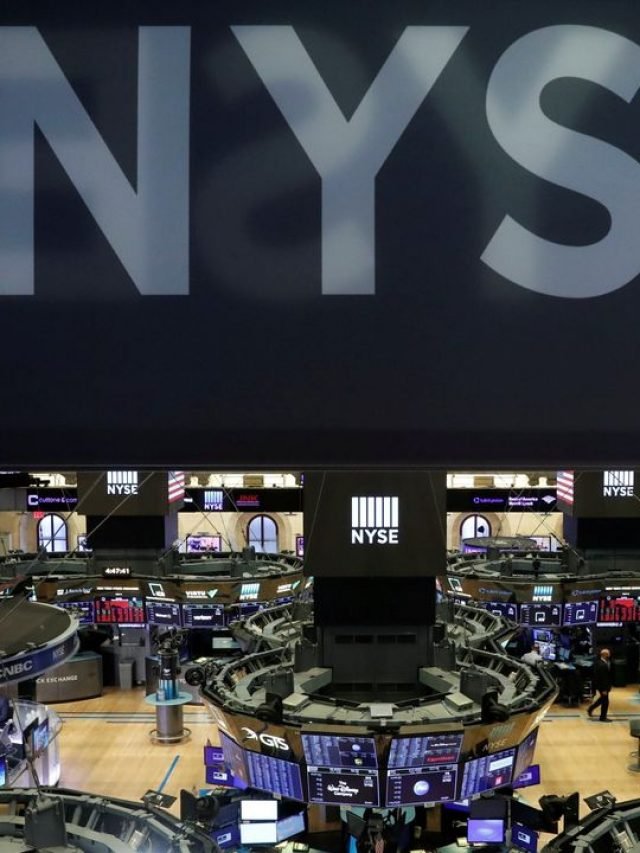 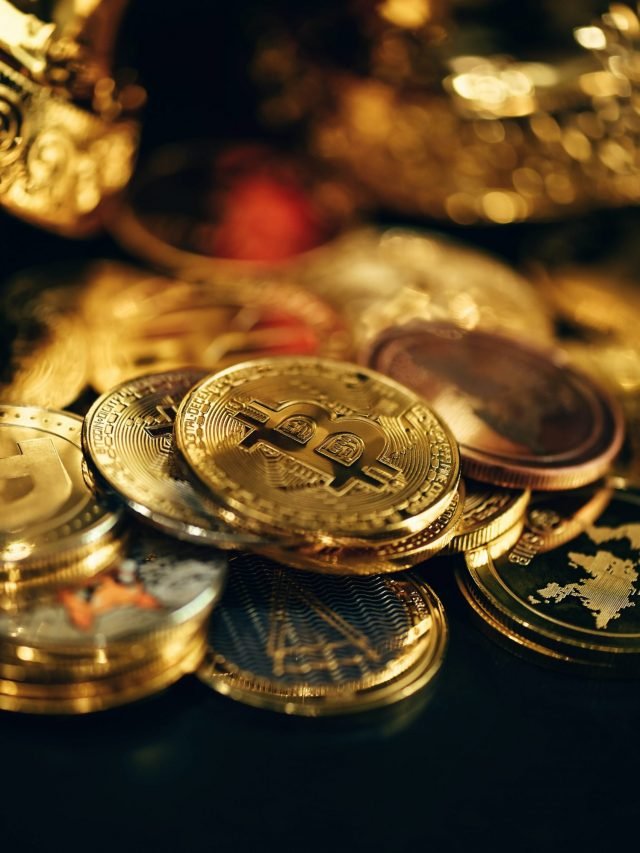 Any references including blog post and web stories on this website are an opinion and is for information purposes only. It is not intended to be investment advice. Seek a duly licensed professional for investment advice. AnalyticsLord.com can't be held liable for any financial loss.
TagsBitcoin Dogecoin Shiba Inu