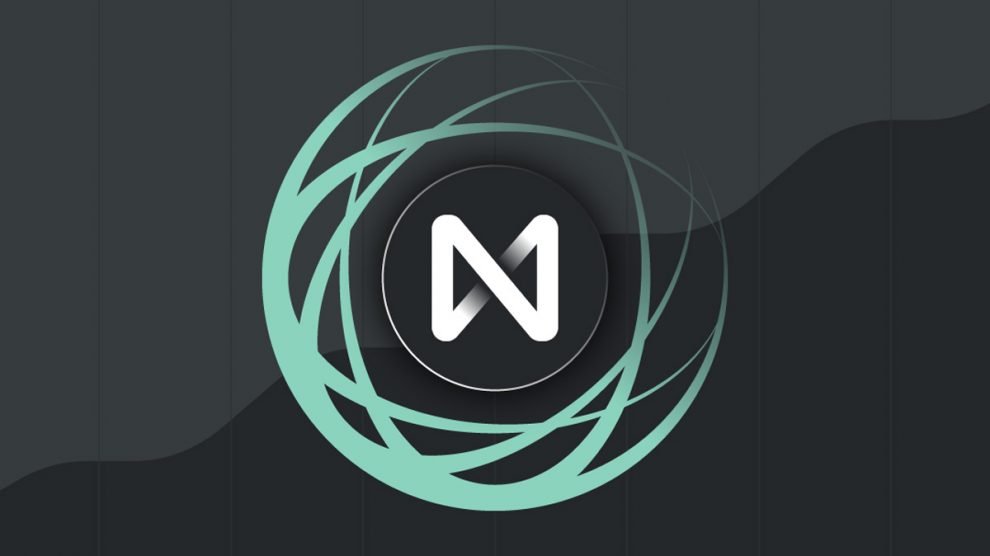 As per CoinMarketCap data, Near Protocol is constantly being in green when compared with other cryptocurrencies that are in red.

NEAR has shot up by more than 22% in just 24 hours and outperformed the top 100 cryptocurrencies in the market.

Many people are left speechless after seeing Near Protocol, also known as the NEAR crypto coin, rising suddenly and fast.

If you wonder what’s the mystery behind the reason for Near Protocol’s rise, we might just have the correct answers.

Near Protocol has received funding worth $350 million. The funding round was led by a New York-based hedge fund Tiger Global.

In the past, NEAR Protocol raised $150 million in an investment round, which Alameda, Three Arrows Capital led, and Jump in January 2022.

Another reason might be the positive sentiment because of the announcement by Barry Silbert that Near Protocol is the company’s 3rd biggest holding. In Barry’s list, NEAR crypto is behind BTC and ETH.

Finally, NEAR’s latest announcements about its partnership with Orange DAO are also a significant reason behind its rise. Orange DAO has chosen NEAR for its Layer 1 blockchain.

Also Read: What are the odds Shiba Inu and Dogecoin Outperform Bitcoin in 2022?

Any references on this website or blog are an opinion and is for information purposes only. It is not intended to be investment advice. Seek a duly licensed professional for investment advice.
TagsNear Protocol