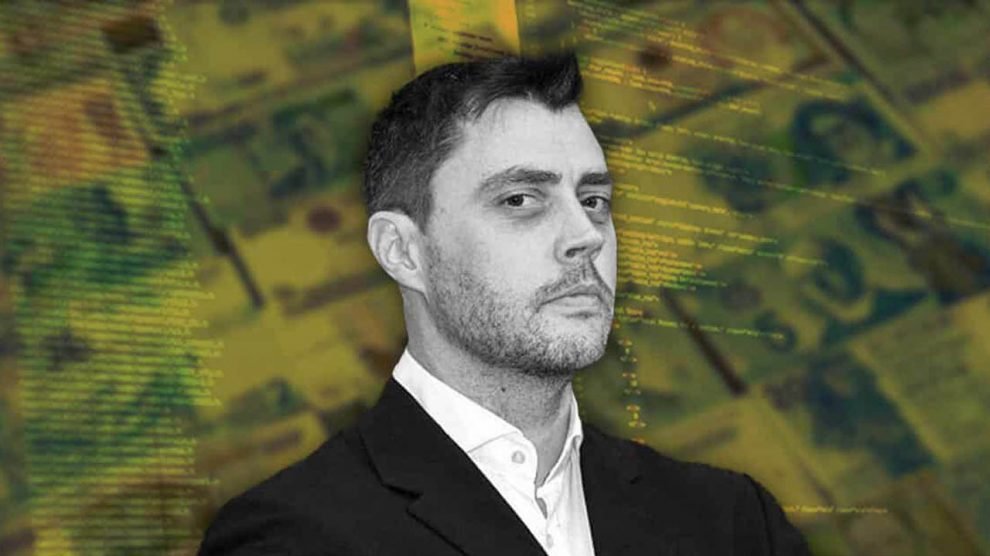 Andre Cronje, one of the best DeFi developers in the world, will no longer be part of the cryptocurrency space in the future. He has bowed out along with his partner Anton Nell.

If you don’t know, Andre Cronje is a living legend in the world of cryptos and DeFi. He is the popular developer who built Yearn, which is a yield optimization protocol. Andre Cronje is the reason behind the stratospheric journey of DeFi, specifically the YFI token that made many people rich because of its sudden surge.

In more recent times, Cronje was working on a new Fantom (blockchain platform) project called Solidly, which attracted people to invest billions of dollars. It won’t be an exaggeration if we credit Andre and Anton with the rise of DeFi as the system that will replace traditional banking systems.

In the past few years, the Decentralized Finance market has found many takers because of its ability to remove control of financial institutions over financial transactions. Nonetheless, the protocol built by Andre Cronje and Anton Nell will continue to run despite their move out of the crypto space.

Even before Andre Cronje DeFi departure was confirmed, there were signs that he will exit the crypto space. During the past week, Andre Cronje altered his LinkedIn profile and mentioned that he will not work on Yearn anymore. More importantly, he deleted his Twitter account. Due to Andre Cronje’s departure KP3R, FTM, and YFI tokens are expected to take a hit. Nevertheless, other DeFi developers have said that the decentralized finance technology is in good hands.

Any references including blog post and web stories on this website are an opinion and is for information purposes only. It is not intended to be investment advice. Seek a duly licensed professional for investment advice. AnalyticsLord.com can't be held liable for any financial loss.
TagsAndre Cronje